I'm wondering whether I am like the majority of women.

Photography from vintage issues of Oui magazine, picked up at a bookstore in Notting Hill, London

The following essay was originally published in Benji Knewman 13.

Benji Knewman sent me pictures from the erotic magazine Oui (1972-2007) and asked me to write a column. I decided that this presented a great opportunity to venture on an investigative journalism trip into the fields and bushes of pornography. By the way, I mean “bushes” literally, because the 1970s and 1980s were decades in which magazines of this genre saw not only taglines such as “A magazine for a man of the ‘80s”, obviously excluding women, but also many, many photos of women with bushes on the intimate parts of their bodies. Bushes between their legs, and in their armpits. 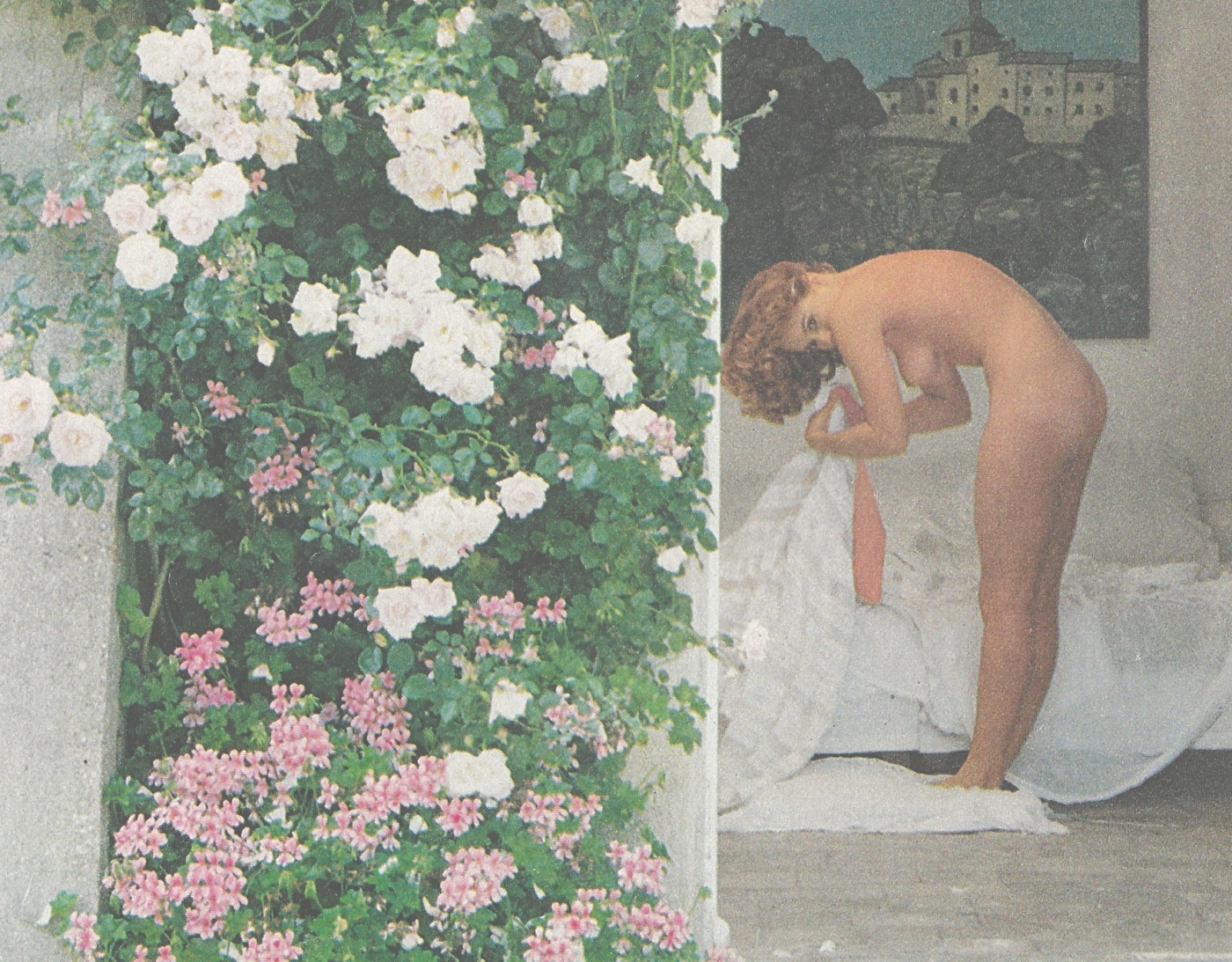 How come? Didn’t women know how to groom themselves back then?

The intimate parts of our bodies have become something akin to Riga’s parks and gardens. They have been recognized as contributing to the public good, undoubtedly assigned subsidies (though I have yet to receive one), and deemed as being in the interests of society to be groomed in ways that are acceptable and enjoyable to the majority of the city’s inhabitants. Hair that peeks out from t-shirt sleeves or swimsuit bottoms is shocking, wrong, and shows that a woman is unkempt. After all, every self-respecting woman dedicates time to herself (me time!), and that time undoubtedly means going to a beauty salon, ripping out excessive hair from places where it shouldn’t be, and thickening it where it should. Because what better way is there to show that you are well-kempt than bleeding body parts. How lovely this me time is! Afterwards many of us say that we feel “cleaner, more groomed”.

But where did the pubes go? In the ‘80s they were front and centre, and today, no more! Lost! Did some freemasons decide one day in the ‘90s that the hair on the intimate parts of women’s bodies had to be eliminated? 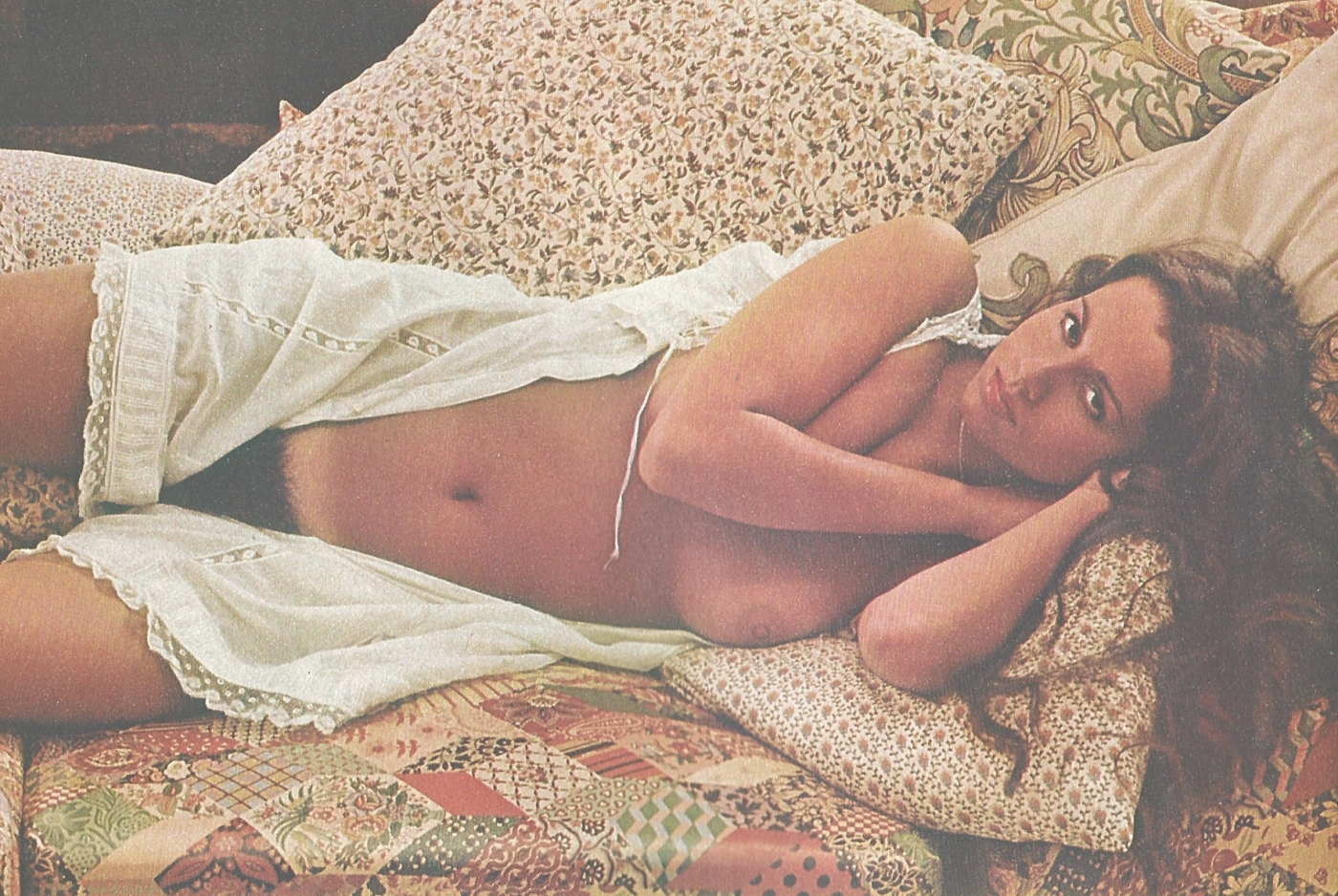 It turns out that pubic hair disappeared from women’s bodies due to the influence of pornography. It became technically possible to zoom in and enlarge shots of penetration, but they were marred by pubic hair. Yes. We wax and shave our intimate bits because somewhere, sometime, there was a director and a camera operator who decided that removing pubes would make for a better money shot.

How anatomically revealing pornographic videos are doesn’t concern me, though some angles teach me new things about the human body. 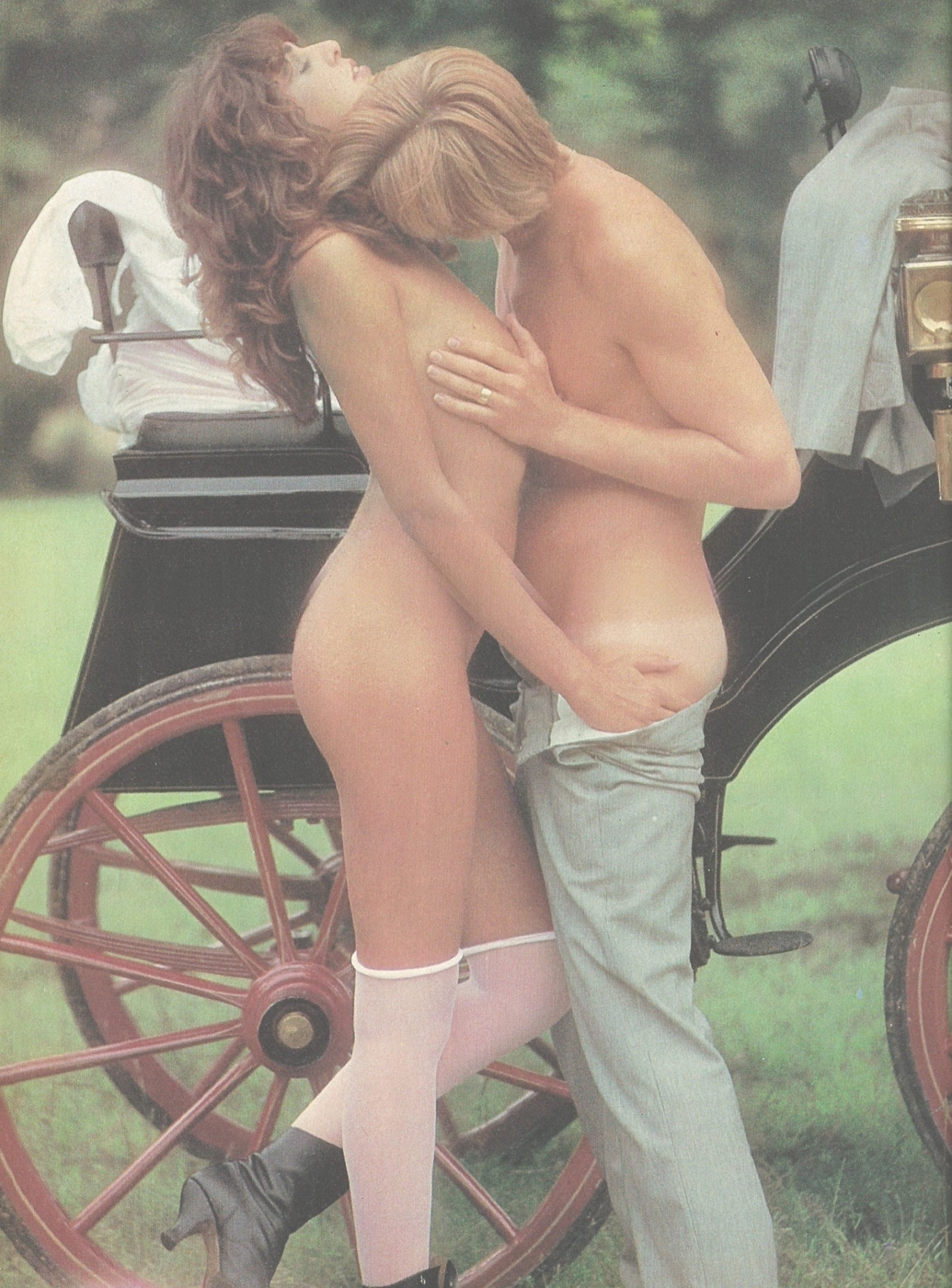 It is impossible to gain sexual pleasure from watching videos that have so clearly been created to please men who have no interest in the sexual pleasure of women. A muscular, smooth man with a giant penis fucks a slim, busty woman in various positions while she moans unnaturally and endures the process for a suspiciously long time. Such videos lack all irony and awkwardness, characteristic of the sex lives of ordinary people. There is no getting tangled in one’s trousers, no fumbling to unhook a bra, no socks during sex to avoid feet getting cold, or any other awkwardness.

I can’t dive deeper into investigating the labyrinths of pornography because I read an article by University of California professor and pornography researcher Constance Penley. She asserts that pornography is anti-intellectual, stylistically cheap, and aimed at white-trash viewers. Penley claims that looking into the ethical and philosophical aspects of pornography and discussing to what extent it is exploitative of women, are a waste of time. The problem is that it is cheap, aesthetically worthless entertainment that is created with the intention of pleasing the desires of uneducated men. I consider myself intelligent, and a feminist at that, so I have to move on to feminist pornography.

It turns out that intellectualism evidently corresponds with higher income levels. The feminist Erika Lust films cost EUR20 each. The feminist pornography site Kink.com pays its actors fair wages for their work, which means a monthly subscription fee of EUR40 for me as a consumer.

Being ethical and feminist is expensive. 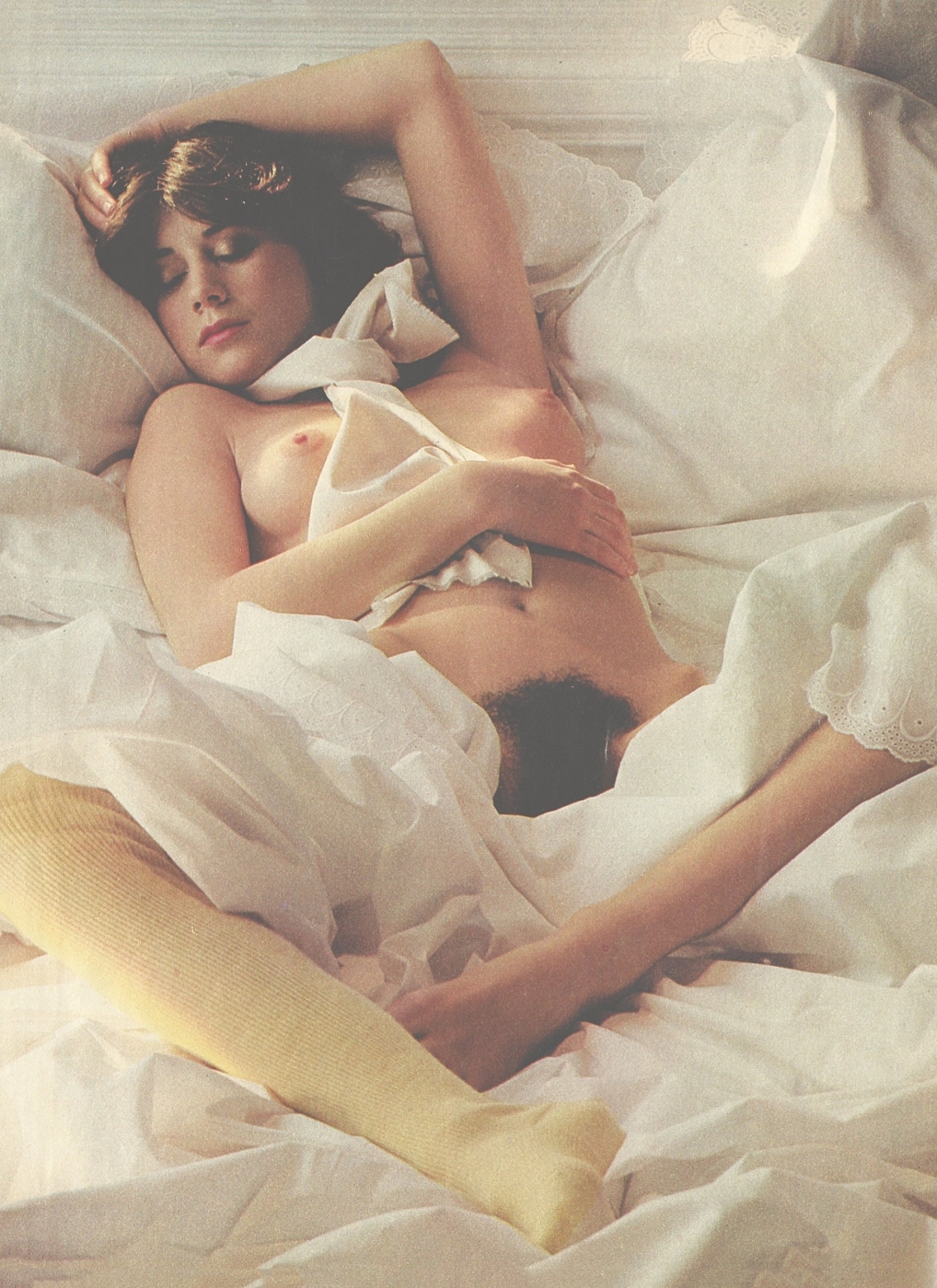 But these films show various bodily contours, more complex plotlines, and a focus on the sexual pleasure of both partners. And pubes! You’d be forgiven for thinking that feminist pornography is something marginal. I see a woman with a small belly and a man wearing socks having sex. I actually suspect that the war on wearing socks during sex was started by the same people who eradicated women’s pubic hair. Just think about it critically – we have heating between November and April. Sockless sex is something you may do on your first dates, but later on, you’d surely choose not to freeze during sex. Same thing with pubes – regardless of how fervently women’s magazines and shows that like to make fun of women who have a “bush down there” try to convince me that women always stay smooth, I suspect the reality is far from it.

And that is worth paying for. Believe me.